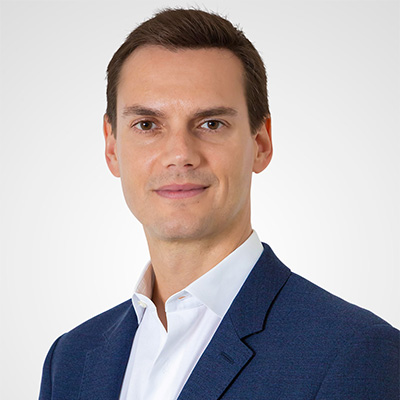 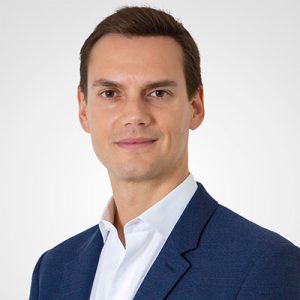 Rodolfo founded MainStreet Partners in 2008 to invest in businesses that generate a combination of financial returns and positive impact on society and the environment. Prior to this he served as an Executive Director at Goldman Sachs Asset Management, in charge of developing business opportunities with institutional investors, distributors and consultants across southern Europe. Rodolfo covered a similar position at Franklin Templeton Investments, co–heading the Italian institutional department. He also held positions at Salomon Smith Barney and started his career at the Italian Trade Commission in Hong Kong as market analyst. He graduated at Bocconi University in Milan. Rodolfo is a Chartered Financial Analyst, member of the UK CFA Society, member of the Italian advisory board to the G8 impact investment taskforce, and board member of Opes Foundation. A keen cyclist, he took a year off in 2007 to realize his dream of crossing South America by bicycle, from Quito in Ecuador to Ushuaia in Argentina across Peru, Bolivia and Chile. 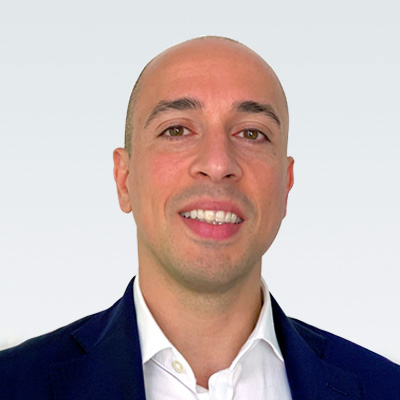 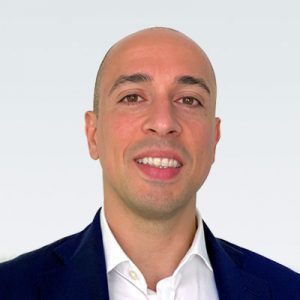 Simone joined MainStreet Partners in 2020. He has worked since 2001 in the asset management industry for several leading asset managers. He was Head of Global Intermediary Distribution at Unigestion, with responsibility for sub-advisory, banks, asset managers and insurance groups. From 2010 to 2016, Simone worked for Pictet Asset Management as Senior Vice President in the Global Clients Group. From 2003 to 2010, he worked at Goldman Sachs Asset Management, holding various roles including Co-Head of the International Marketing team and head of the Global Partners team in charge of sales relationships across global accounts in EMEA. He started his career as a junior Portfolio Manager at Schroders Investment Management. 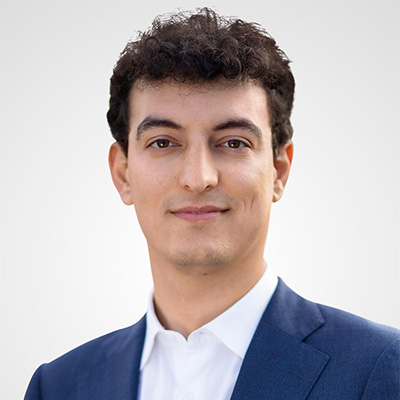 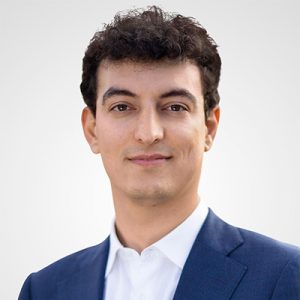 Daniele joined MainStreet Partners in 2015 during his studies at ESCP Europe.

At ESCP Europe he completed a Master in Management with major in Finance. Prior to this, he obtained a Bachelor degree at the University of Turin in Business Administration with distinction. During his studies, Daniele completed an internship at Indesit Company and Quadrivio SGR and collaborated in different student associations. 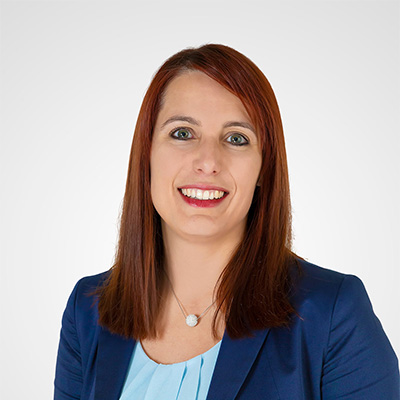 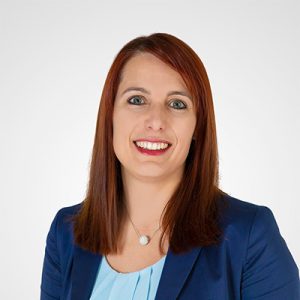 Susana joined MainStreet Partners in August 2018. Her previous professional track record includes ten years of international experience in sustainability analysis and ESG rating, having previously worked for ECPI Group in Milan and BlueBay in London, where she developed research methodologies and analytical tools to evaluate the sustainability aspects of corporate entities in many different sectors and geographies. She also has previous experience in accounting at Siemens in Lisbon.

Susana graduated in Economics at the University of Porto and holds a Master in Management of Social Enterprises from Bocconi University in Milan. 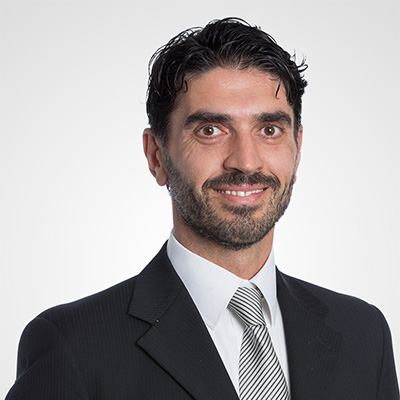 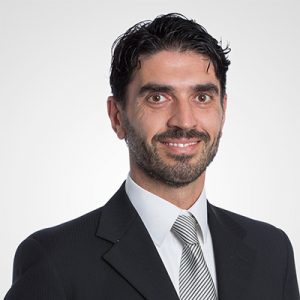 Fabio joined Mainstreet in 2020 from Trinity Investment Partners, a London-based financial intermediary where he was Senior Client Officer and looked after institutional clients. Prior to this, he worked at Adenium SGR, Milan-based asset manager, as an investment analyst and fund manager. Previous roles include portfolio manager at Gnosis Finance and fund selector and analyst, held at AXA Sim, where Fabio started his career.
Fabio is a Certified International Investment Analyst CIIA® and member of the Italian Association of Financial Analysts (AIAF). He graduated from Cattolica University where he also obtained a Master in Economics and International Finance. More recently, Fabio got a Master in Finance at London Business School. 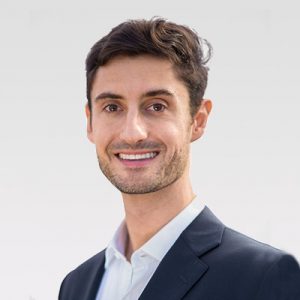 James joined MainStreet in August 2017. Prior to joining MainStreet Partners, James consulted for an offshore impact investment advisory firm after graduating with distinction from the MBA Programme at INSEAD in July 2016. Previously, he was a corporate lawyer at Allen & Overy Hong Kong focusing on M&A, restructuring and capital markets. James also holds an LLB (Hons) with Chinese Law from the University of Nottingham with his final dissertation concerning the enforcement of intellectual property rights in China. 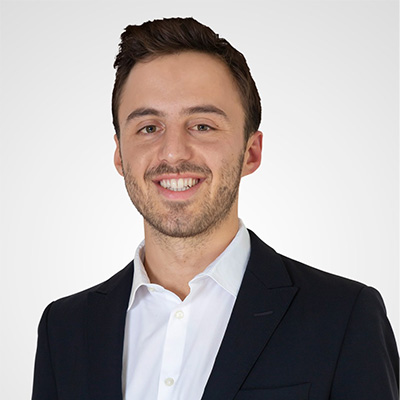 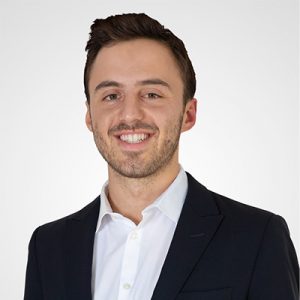 Pietro joined Mainstreet in 2019 after working for the Climate Bonds Initiative, an investor focused NGO in the field of climate finance, and previously for Bloomberg as a Financial Analyst.

He completed a Master in Green Management and Energy from Bocconi in Milan and obtained a Bachelor degree in Economics and Mathematics at the Queen Mary University of London. 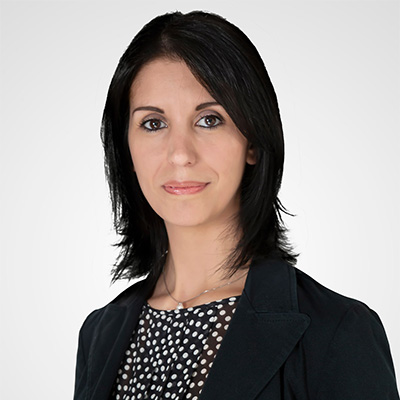 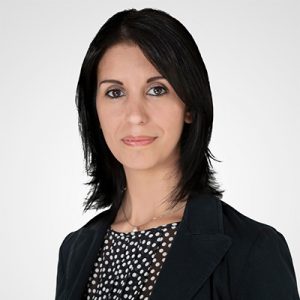 Eleonora joined MainStreet Partners in March 2019. She has an extensive experience in C-suite level assistant roles, having previously worked for Grant Thornton Italy, tax/advisory memberfirm in Milan, where she improved her office management skills coordinating the secretarial department and being the Personal Assistant to Managing Director. Previous roles include executive and compliance assistant in Fidiger Spa (Pirola Pennuto Zei & Associati) and other previous experiences as executive/personal assistant for different industries. 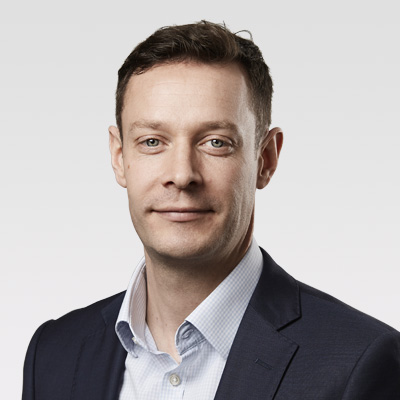 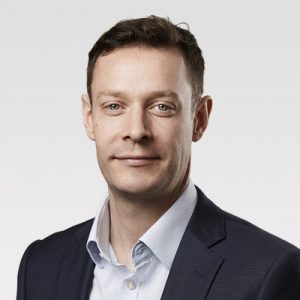 Neill joined MainStreet Partners in 2020. He has over 20 years’ experience in the asset management industry including the last 4 years in a senior leadership role at RM Caldecott & Partners LLP, an independent investment firm. He previously was Partner and Portfolio Manager in the wealth management division of Dalton Strategic Partnership LLP where he was responsible for global asset allocation and third party fund managers selection, acting as the Co-Manager of their company flagship multi-asset multi-manager fund, and responsible for managing discretionary segregated portfolios for private clients. Neill started his career as an Equity Research Specialist at Schroder Investment Management, and is a CFA Charterholder. 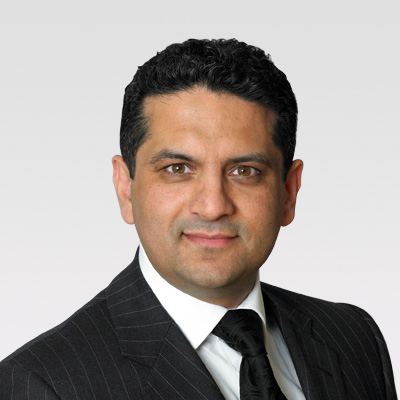 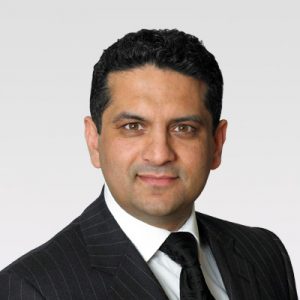 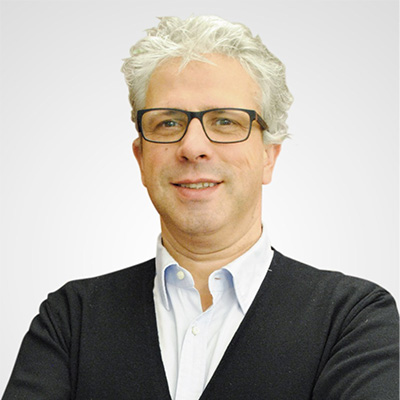 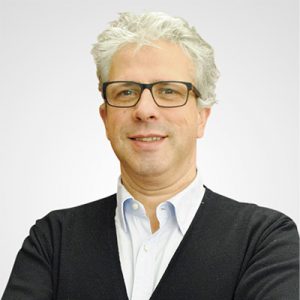 Luca started his career in London in 1991 at Minerva Consulting, a derivative training and consulting firm. In 1996 he joined the Italian Stock Exchange in Milan as Co-Head of its Equity Derivative Division. In 1998 he returned to London to join Schroders in Institutional Equity Derivative Sales and from early 2000 he ran the Italian Corporate Derivative desk at Citigroup. In late 2001, Luca joined the Equity Capital Markets team of Goldman Sachs and subsequently in 2003 set up the Milan branch of Nexgen Group (now Natixis Corporate Solutions). In 2005 he joined Barclays Capital to expand its Strategic Equity Derivative business and in 2008 he became Head of Italian Investment Banking, a position he held until the end of 2011. In February 2012 he joins Eidos Partners, a Milan-based independent advisory boutique focused on mid-cap corporate finance and capital markets advisory services.Luca holds a Degree in Economics from “Ca Foscari” University in Venice. 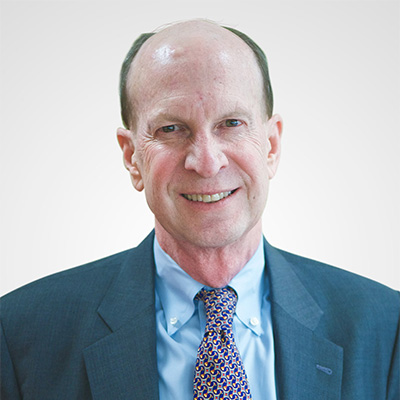 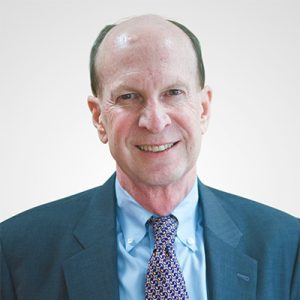 Rogers has worked for over 35 years in emerging markets with leading financial institutions. This included 15 years with Deutsche Bank in Asia where he was the Managing Director of Deutsche Bank (Asia-Pacific) Ltd in Hong Kong and Singapore. He also held the position of Director, Financial Institutions at the European Bank for Reconstruction and Development from 1996 to 2004. There he designed and managed EBRD’s successful Trade Finance Program. He joined IFC in 2004 as a Senior Advisor to establish its Global Trade Finance Program. He also designed and established IFC’s recently implemented Supply Chain Finance Program. The Trade Finance programs at EBRD and IFC have provided over $30 billion in guarantees and financing to over 250 banks in more than 90 developing countries and have received several industry awards. Rogers has been a non-executive Director at FIMBank in Malta since December 2006. 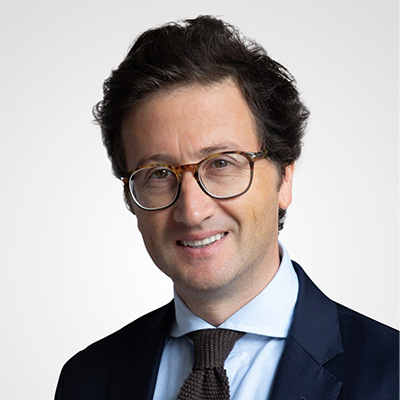 Member of the Advisory Board Read Bio 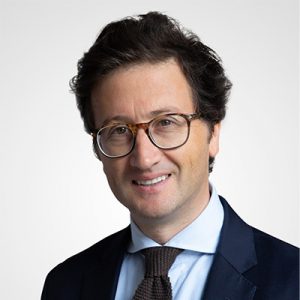 Member of the Advisory Board

Joe is a senior international development executive with over twenty years of experience in the multilateral system and a record of policymaking and thought leadership. As Economic Adviser to UN Secretary-General Ban Ki-moon, he led the work of the Executive Office on the preparations of the Sustainable Development Goals (SDGs). An economist by training, Joe has built a career in development finance, first at the World Bank in Washington DC, and later in London, at the European Bank for Reconstruction and Development (EBRD), including as Advisor to its Board of Directors. As a banker, Joe worked with corporate parties and governments to finance infrastructure projects in emerging markets. He also lived in the Congo, where he advised the Central Bank on monetary policy. His book “Learning from the World: New Ideas to Redevelop America” was published by Palgrave Macmillan. He received his graduate degrees from Harvard University in the US and the University of Warwick in the UK, and his Laurea in Economics from the University of Turin in Italy. He lives in New York with his Danish wife and three daughters. 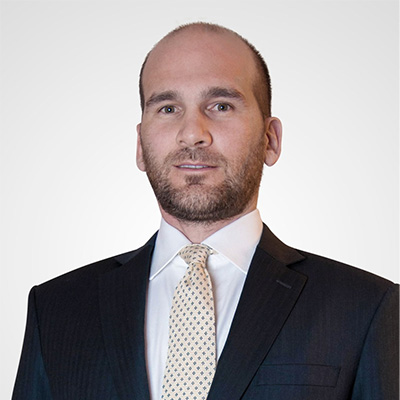 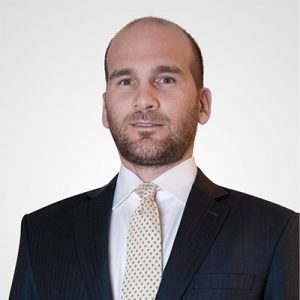 Andrea founded MainStreet Partners in 2008. Andrea started his career at Goldman Sachs where he joined the Private Wealth Management department in London as a Financial Analyst focusing on High Net Worth Individuals. He then joined the Asset Management division, first in the New York office, and then in the Milan office as Associate in charge of developing the Italian and southern Swiss institutional, corporate and retail business focusing on mutual funds, alternative investments and separate accounts.Andrea graduated as Industrial Engineer from the Milan Polytechnic.